Herpes is one of the most common incurable STDs. The fact that there are people who can live with herpes without ever experiencing a single symptom is one of the reasons why the infection spreads. Most people confuse herpes oral sores with a cold. There is also a lot of information about herpes that people are not aware of. This is why curbing the spread of this infection has become a hard nut to crack.

An online herpes treatment service has reported that there was a significant increase in the inquiries about herpes during the first 2 days of the Coachella festival.

Reported cases of herpes have reportedly increased in areas surrounding the Coachella Valley following the two weekends of this year’s annual music festival.

Dr. Lynn Marie Morski from online herpes treatment service HerpAler told PEOPLE that they normally handle 12 cases a day in southern California, but during the first two days of the music festival earlier this month they received almost 250 inquires — about ten times more than their average.”

There is actually an online service that gives users a chance to send images of their possible symptoms for clinical evaluation and maybe a prescription treatment. HerpAlert reported a high number of cases during the days that the festival lasted.

Morski noted that the symptoms of a new herpes case often show up days later, which could explain why the cases were spread out across Southern California, not limited to the Coachella Valley area, as festival-goers returned home after the weekend.”

World Health Organization reported in 2017 that 67% of the world population below the age of 50 has herpes simplex virus 1. 11% of these have herpes simplex virus 2. This is a clear indication that the herpes infection might be more prevalent than people think. It also suggests that there are many people living with herpes but are unaware of their status.

Both infections are lifelong. Symptoms of herpes include painful blisters, open sores or ulcers around the affected area.”

Since the infections are lifelong, it is important to help in the fight against the spread by taking care of those around you. One of the best ways to fight the spread of herpes is to use a herpes dating site. On this site, you will find interesting herpes singles who are looking for someone like you. You will not have to deal with the obvious rejection based on your status and you will not be risking infecting an uninfected person. 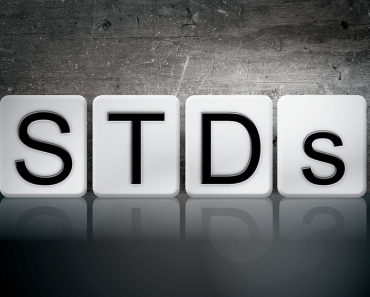 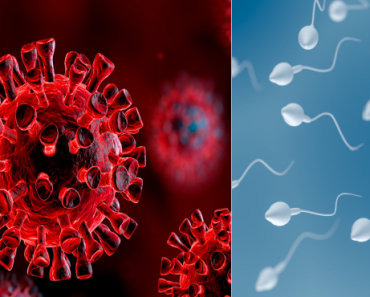