Home
MP News
Women Have Male DNA From The Men They Sleep With, Wait, What???
Next Article

“A woman will have male DNA from the men she has slept with.”

This is a false statement

Back in June 2017, a popular misinformation and clickbait site posted an article claiming that there was a new study with this information. According to this misleading article, every single time a woman has sex, the cells from the man get integrated into her body.

The truth is that the study was published back in 2012 but was posted as ‘news’ in 2017. The 2012 study indicated that there were genetic 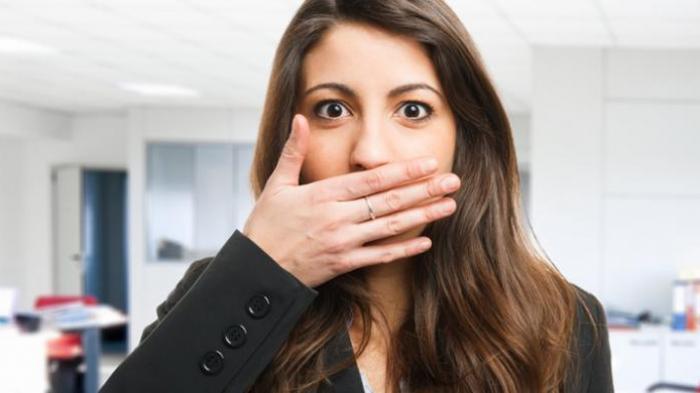 male cells in the brains of women. This was as a result of autopsy examinations. The studies involved in this line show that these cells are from male fetuses in women who have been pregnant.

So, what about women who have never been pregnant? This is the opportunity the clickbait article saw to slide the sex propaganda. They claimed that the male cells were from sperms from the women’s sex partners.

We need to take a moment to think about sperms, scientifically of course. Sperms are haploid. This means their functions are different from the normal human cells. The sperm has a simple design – to swim to the egg. For this reason, they only survive for a few days. This is the case even in the oviduct which is designed to store them. The most important point we should note here is the fact that the sperm cannot divide.

Simply put, there is no way that women can retain male sperms for life. In front of science, this is just a silly baseless claim. 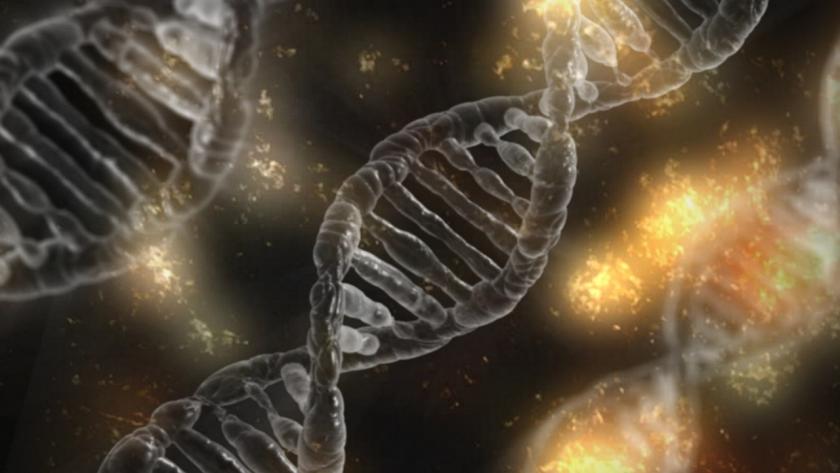 Now that we have debunked that, why do women who have never been pregnant have male cells in their bodies? The scientific explanation is that they might have been pregnant at one point but did not know it. It is assumed that about 50% of all pregnancies end in spontaneous miscarriages. In most cases, this happens before the woman detects the pregnancy.

Scientists have also noted two other possible sources of male cells in women. They can be cells from an older brother. This is possible since the woman’s mother retained the son’s cells which can move from the mother to the woman. This is also possible even if male pregnancy ended up in an early miscarriage. The other source is from a male twin. If the woman has a male twin, the cell transfer might have happened before birth.

The Sexual DNA transfer myth is very far from the truth. This is because, for starters, female reproductive systems are highly unfriendly places f

or new cell colonies. If this was not the case, we would have embryos growing all over the female reproductive systems.

Away from the clickbait misinformation to more important health concerns, women should pay attention to STD infection risk…

The Higher STD and STI Risk In Women

Instead of worrying about male DNA in women coming from sexual intercourse, the real concern is in the STD and STI infection risk. Since we are talking about cell transfer through sperms, it means that the involved parties are not using protection. Though everyone can get STDs, it is women who are at a higher risk of infection.

According to CDC, there are a number of reasons behind the higher infection risk in women. The following are some of the reasons why more women are affected by STDs than men:

Female Anatomy: Female genitals are more delicate than male genitals. They are thinner and this gives viruses and bacteria and easy pathway.

Symptom Confusion: According to studies, females have a high chance of confusing STD symptoms with other conditions. If a woman starts experiencing a discharge, they might think it is a common yeast infection. A discharge is not common in men and this makes identification of STDs easier for them.

Some STDs might not Show Symptoms In Women: Chlamydia and gonorrhea are two of the most common STDs in the US. However, women might not know they have them because these diseases will not always have symptoms.

We all know that when it comes to preventing pregnancies, the burden most likely finds itself on the back of women. In the same spirit, most women find themselves on the receiving end when it comes to STDs. Being a woman puts you are a greater risk of STD infection. However, there are things you can do to protect yourself.

Talk About the Elephant In the Room: Do not wait until the kitchen is too hot to start talking about STDs and what not. Do not be afraid of being a buzzkill either. Talk about STDs and testing before having sex. The awkward conversation is better than the itchy problems that come with STDs

Always insist on Protection: As a woman, you should learn to insist on the use of protection especially with new sexual partners. While other birth controls might protect you from pregnancy, they will do nothing to protect you from STDs. This is why condoms are important.

Routine Checks: Since there are certain STDs that can exist in the body without symptoms, it is important to get checked. It is recommended that you should get an STD test at least once a year. A test with every new sexual partner is also recommended. Most of the STDs can be treated with antibiotics especially when you detected them early. This means that the test is worth your time. 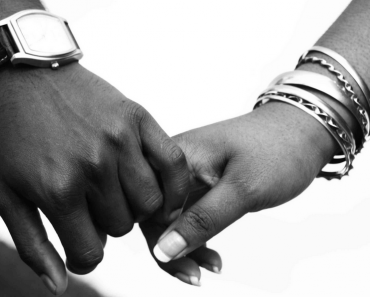